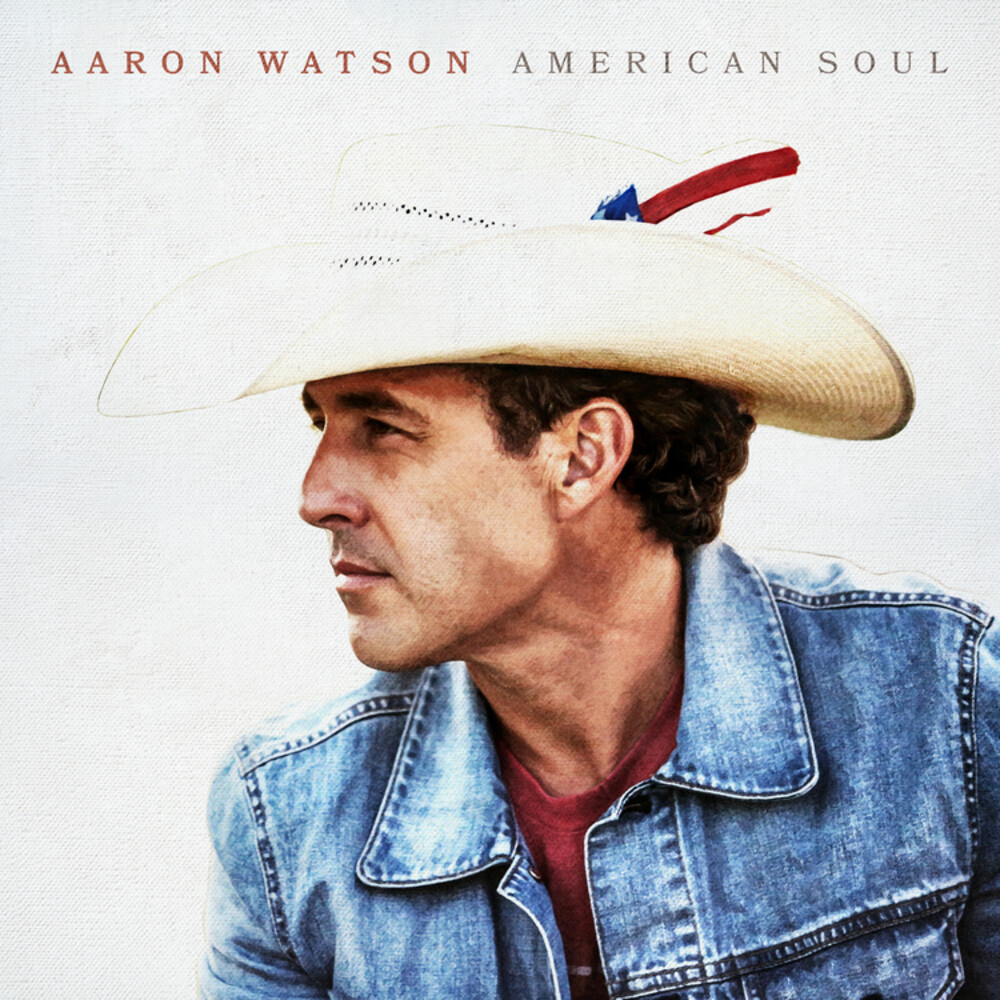 American Soul' is Aaron Watson's 13th studio album, and 17th album overall, since his debut in 2000. His last 4 studio albums have debuted Top 10 on the Billboard country album chart with the last three hitting the #1, #2 and #2 positions respectively. To say that he is prolific as a writer and an artist is an understatement. Recorded just days before the COVID 19 shutdown, the 10 tracks on American Soul take the listener on a journey of love, heartbreak, nostalgia and pride. - Aaron Watson continues to dominate as a true independent in the country music arena. Watson's last release Vaquero launched into the Top 10 on the Billboard 200 Albums chart with his biggest career sales debut to date, and at #2 on the Top Country Albums chart. Vaquero is the follow up to his history-making album The Underdog, which debuted at #1 on the Billboard Top Country Albums chart, making him the first-ever independent, male country artist to debut in the coveted top spot. The album features lead single "Outta Style," his record-breaking Top 10 hit on country music's national radio airplay charts. His new single, "Run Wild Horses" has just hit country radio. Watson's rise has been paved by years of hard work and perseverance. Eighteen years later, over a dozen recorded albums and more than 2,500 shows in the U.S. and Europe, the Texas native is determined to stay true to his roots and deliver music directly to his fans.