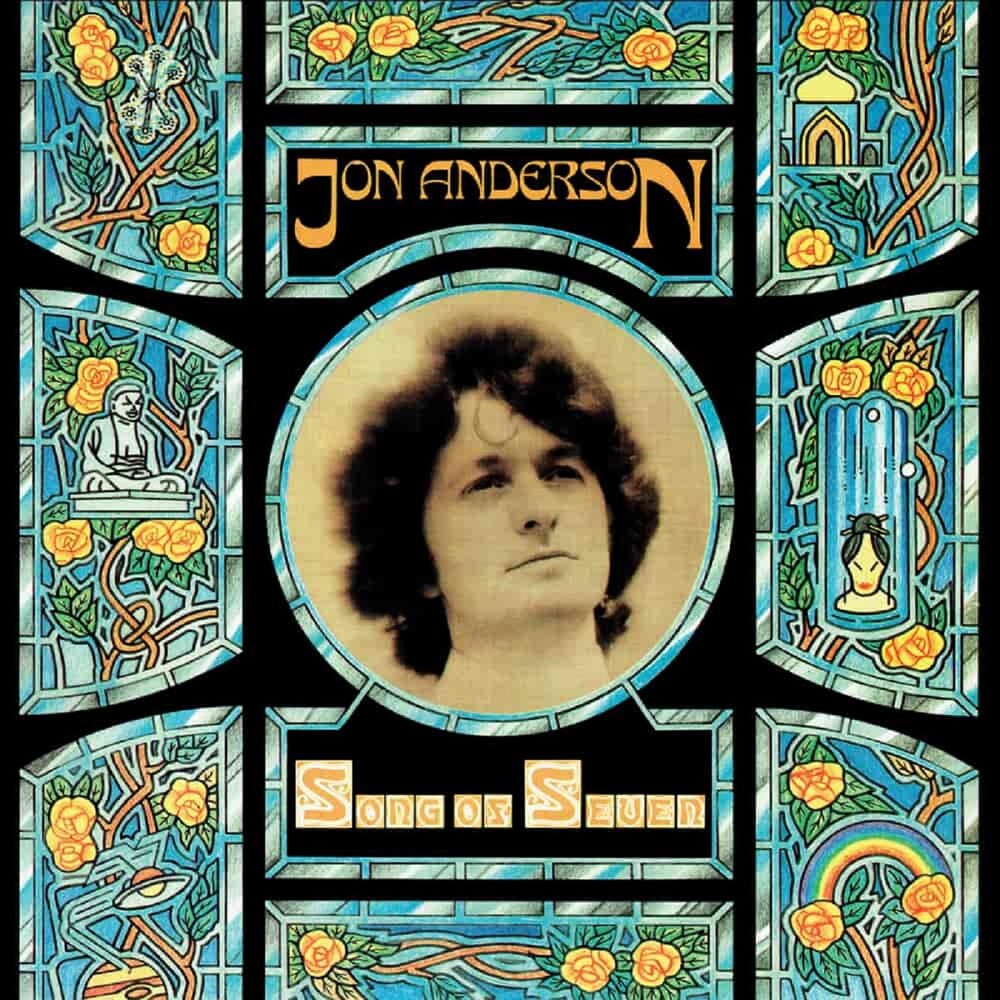 Esoteric Recordings are pleased to announce the release of a new re-mastered and expanded edition of the 1980 solo album by JON ANDERSON, SONG OF SEVEN. The album was recorded during Jon's first hiatus from YES, with whom he had become an internationally known vocalist and songwriter and followed on from his 1976 solo album OLIAS OF SUNHILLOW. Working with keyboard player RONNIE LEAHY, Anderson created an optimistic album of varying influences and he gathered together a fine ensemble of musicians to assist him such as celebrated bass players JACK BRUCE and JOHN GIBLIN, guitarists CLEM CLEMPSON and IAN BAIRNSON, saxophonist JOHNNY DANKWORTH and percussionists MORRIS PERT and SIMON PHILLIPS. SONG OF SEVEN was a UK top forty hit upon it's release by Atlantic Records in November 1980 and spawned a solo tour which established Jon Anderson as a regarded artist in his own right. This Esoteric Recordings edition has been newly re-mastered from the original Atlantic Records master tapes and is expanded to include two rare US single edits previously unreleased on CD and restores the original album artwork in a digipak. The booklet also features a new essay with an exclusive interview with Jon Anderson.