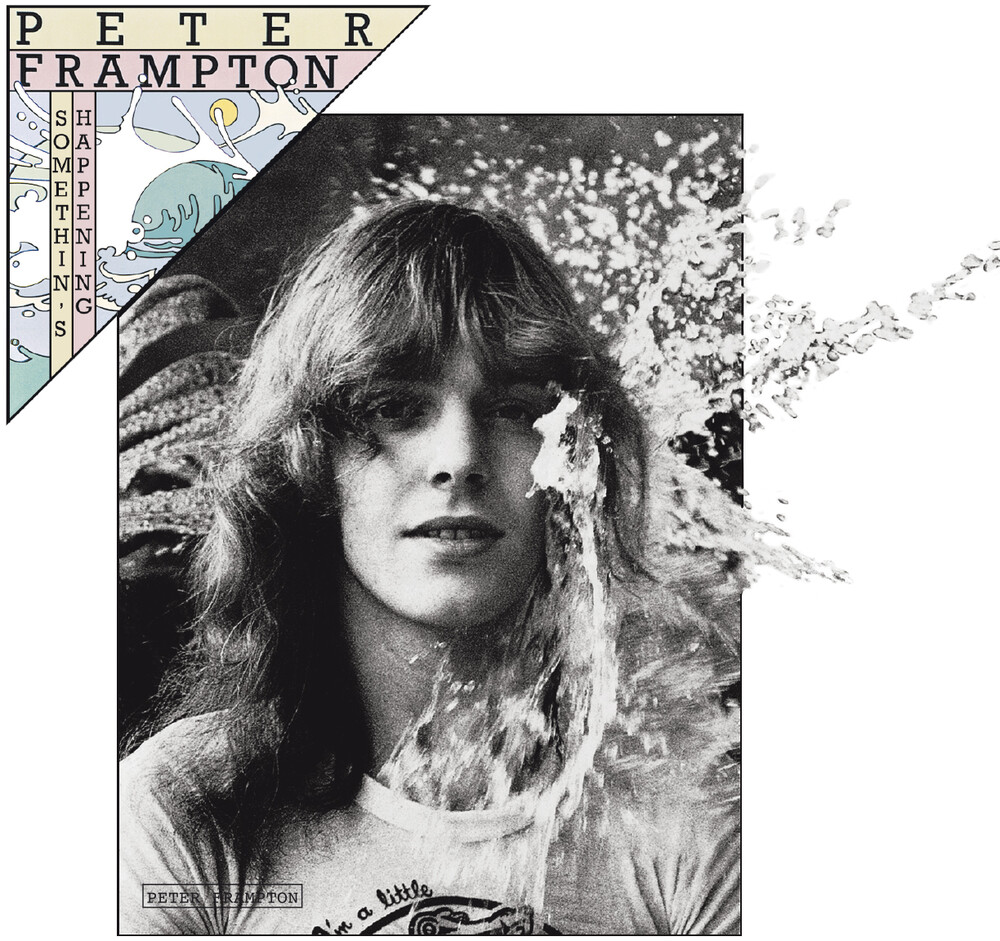 CD reissue. What makes this album work are the rhythms and virtuoso guitar playing. Three of the eight songs, "Doobie Wah", "I Wanna Go To The Sun" and "Baby (Somethin's Happening" appeared on the highly successful 1976 Frampton Comes Alive! Album. This remastered version is fresh, vibrant, and very much a live production in the studio. An interesting mix of acoustic and electric styles. The general feel is rhythmic, rocky and raw, and the album is quite experimental in character, with vocals and instruments awash with studio sound effects, including a very early guitar synthesizer. This album finds Peter Frampton returning to more of a harder rock format with the hooks and riffs which make him the unique live performer he is.