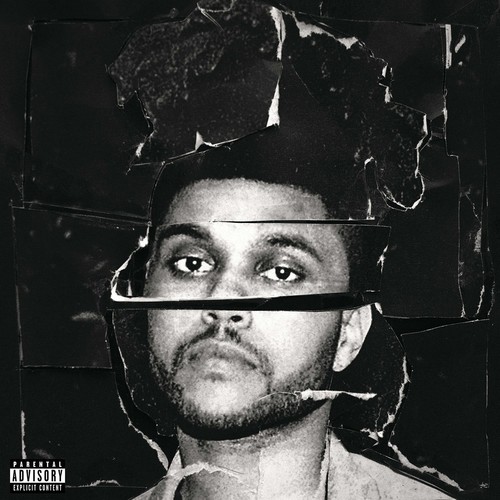 Double vinyl LP pressing. 2015's Beauty Behind the Madness is the second studio album by The Weeknd. The album features guest appearances from Labrinth, Ed Sheeran and Lana Del Rey. Three singles have been released from the album: 'Often', 'The Hills' and 'Can't Feel My Face'. 'Earned It', a single from Fifty Shades of Grey: Original Motion Picture Soundtrack, is also included on the album. Abel Tesfaye - known by his stage name The Weeknd - is a Canadian singer, songwriter and record producer. In late 2010, Tesfaye anonymously uploaded several songs to YouTube under the name The Weeknd. He released three nine-track mixtapes throughout 2011, which were critically acclaimed. The following year, he released a compilation album Trilogy, consisting of remastered versions of the mixtape material and three additional songs. In 2013, he released his debut studio album Kiss Land.