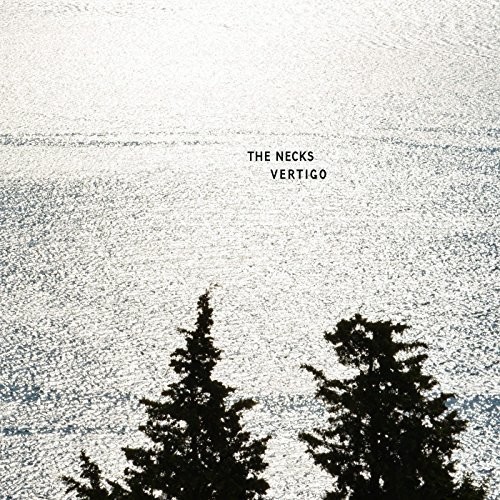 The Necks' 18th album Vertigo is an eventful, kaleidoscopic tone poem set against a darkly shimmering background. Slowly but inexorably moving forward, it crosses many frontiers yet remains true to the mission and mood established in the opening stanzas of this cinematic 44 minute journey. A work able to be viewed either as a whole, or two symmetrical halves, Vertigo sees The Necks once again offer an excursion in sound that reflects both the light and darkness of some preternatural world. Vertigo will be released on 30th October in North America by Northern Spy Records. It follows their acclaimed 2013 album Open, described by SPIN as 'the most beautiful album of the year'.