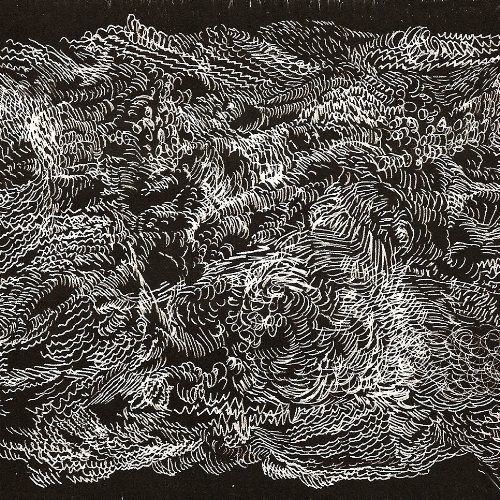 Their first studio CD for three years - named after an industrial suburb in Sydney - famous mainly for it's correctional facility - Silverwater ranges further and wider than The Necks' former releases, exploring a more sectional structure that counterposes extremes and contrasts, and possesses a greater sense of forward motion than we are accustomed to with this most economical of bands - though it still retains the long, hypnotic single-track iterative form for which they have been praised.