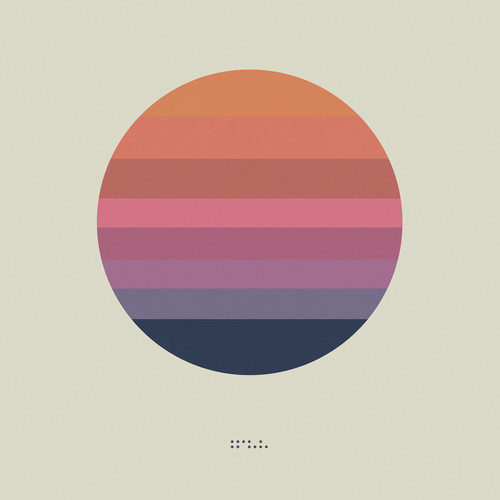 For years, Tycho (aka has been known as the musical alias of Scott Hansen, but with the release of Awake his second LP for Ghostly International the solo project has evolved into a three-piece band. Relating closer to post-rock than ambient soundscapes,the record is situated in the present, sounding more like Hansen than drawing from his influences. "This is, in many ways, the first true Tycho record." Previous Tycho releases came to fruition when an amalgam of songs were nearing completion, but Awake is where music becomes the focus and true expression becomes the result.