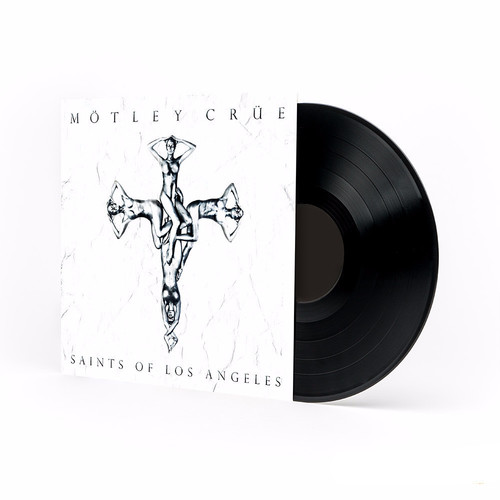 Saints of Los Angeles is the ninth studio album by the American glam metal band Mötley Crüe, released on June 24, 2008. It was the first full-length studio album with the band's original lineup since 1997's Generation Swine, following the return of long-time drummer Tommy Lee, and their final one before their three-year hiatus from 2015 to 2018.