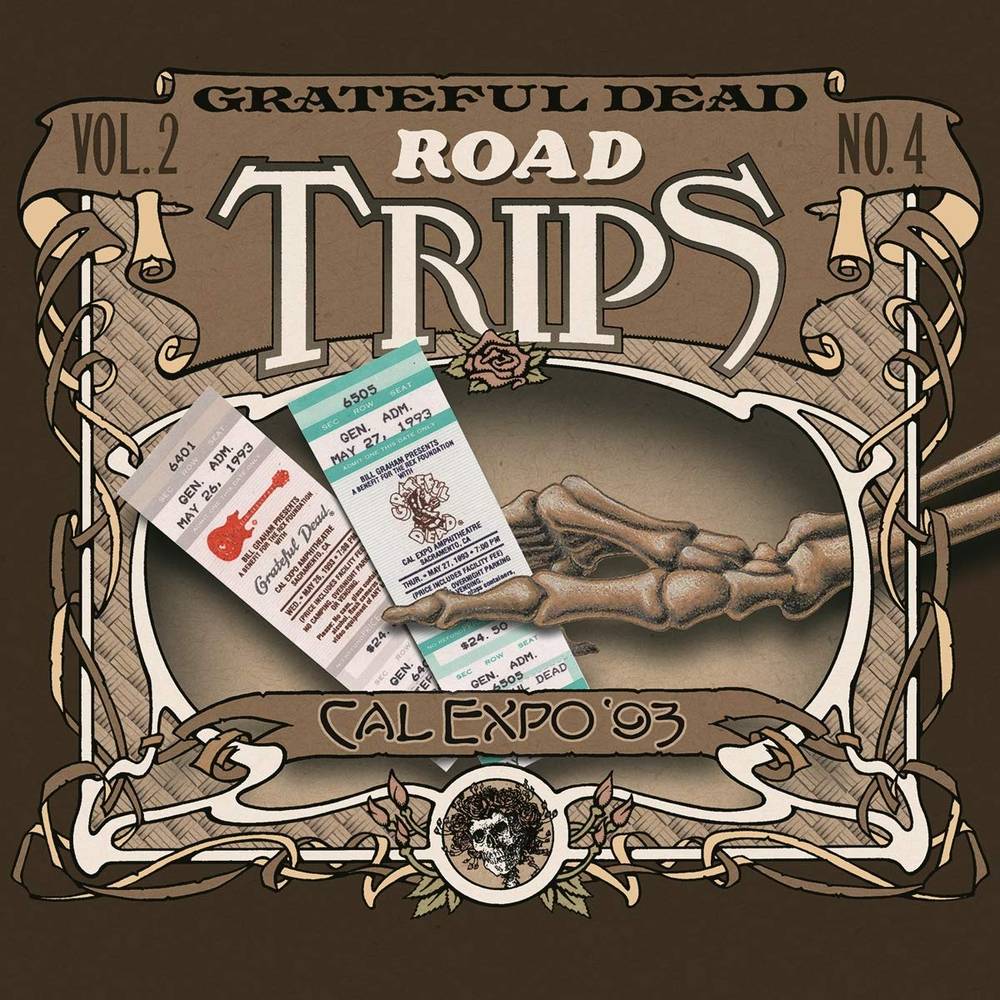 The Cal Expo Amphitheatre at the State Fairgrounds in Sacramento became one of the homes-away-from-home (but not too far away from home!) for The Grateful Dead during their later years, and they always played well there, inspired perhaps by the good old-fashioned (and increasingly rare) General Admission policy towards seating coupled with a grassy infield for dancing. So, when the Dead settled in for a three-night run from May 25-27 in 1993, anticipation was high'but what occurred exceeded even the wildest expectations of the most devout Dead Head. Simply put, the second set of the May 26 show'captured here in it's entirety'is considered by many as the absolute high point of the Vince Welnick edition of the band, as the always welcome set opener 'Box of Rain' leads into a magical medley of 'Victim or the Crime'/'Crazy Fingers'/'Playing in the Band'/'Rhythm Devils'/'Corrina'/'Playing in the Band'/'China Doll'/'Around and Around' that summons up that halcyon '70s spirit. What's more, this 2-CD set, which also features excerpts from the 5/26/93 first set and the next day's show, has some extra surprises in store: the 5/26/93 encore 'Liberty' makes it's first appearances on a live Dead release, as does the aforementioned 'Corrina.' With notes by Blair Jackson and full-color photos from the gig, this Road Trip is as good as it got during the last few miles of the long strange trip, and it's remastered in HDCD sound by Jeffrey Norman. First time available at retail music stores!