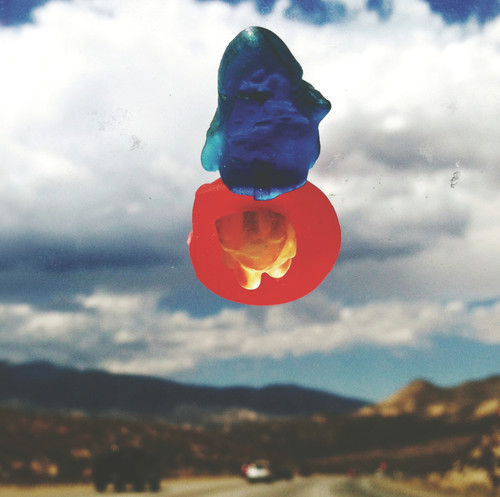 Bully is the name for the Nashville quartet that is transforming familiar '90s alt-rock (Dinosaur Jr, Pavement, Weezer) into smart, sharp-edged millennial indie rock - an apt description for the band's churning guitars, rambunctious rhythms, and tightly coiled intensity. Their debut "Feels Like" sounds alternately like a balled fist and a fresh bruise.

Bully is also the perfect distillation of frontwoman Alicia Bognanno's visceral approach to songwriting. She trades in steely observations, raw-nerve confessions, and intense anger directed almost exclusively at herself although a few bystanders and bad exes might get caught in the crossfire. Her voice rises from sugar-sweet to scratchy howl as she bares her most harrowing fears to the world. In other words, Bognanno is her own bully. Not merely the band's vocalist, songwriter, guitarist, and all-around visionary, she is also Bully's producer and engineer.

Based in Nashville, Alicia Bognanno formed Bully essentially as a solo project backed by a trio of friends: Stewart Copeland on drums, Clayton Parker on guitar, and Reece Lazarus on bass. Bully is less a studio entity than a stage act, one that has quickly developed a reputation for its ferocious live shows (the Nashville Scene named Bully the top local band in its 2014 Best of Nashville issue.)

On record, Bully strives to retain the band s formidable guitar attack while highlighting her boldly candid lyrics. The band recorded "Feels Like" live in the studio, doing as few takes as possible. Once they'd gotten a good performance, the songs were mixed immediately, not merely to save time but to preserve the excitable urgency of the music. Overseeing every part of the process put extra pressure on Bognanno to deliver some truly unbridled vocal performances. A deeply personal album by an artist bravely mining her own life, "Feels Like" is all about trying to figure yourself out about holding yourself accountable and acting like an adult in a society that doesn't offer very many good examples.